My wife didn’t think it would happen like this. For many, this was the loss of a hero, an icon, and a champion.
She’s been sewing face coverings as a side project for her friends and family, mostly because she wanted an RBG mask so badly and couldn’t find one anywhere online. She’s an attorney with a nonprofit that provides free legal help for low-income and elderly Iowans. “Justice Ginsberg’s lifetime of work spoke to my soul,” she remarked Friday night, after learning of the 87-year-old’s passing. 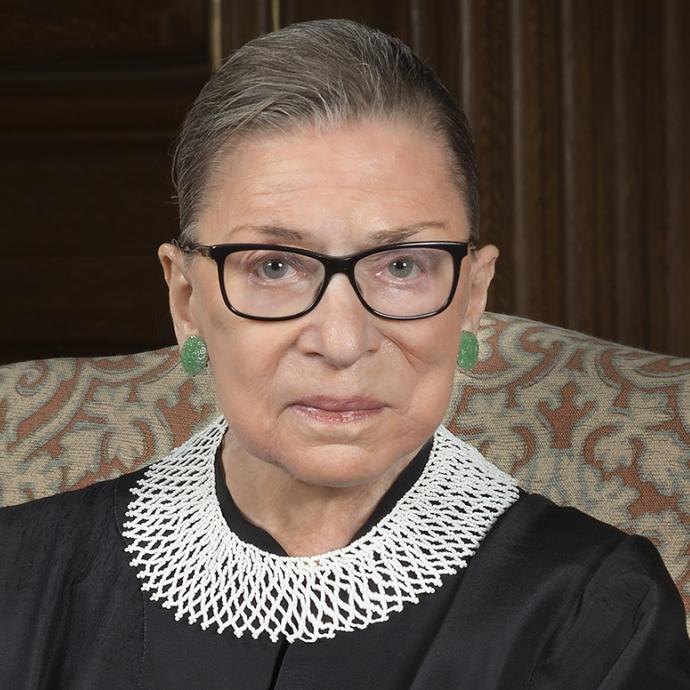 The death of Ginsburg, the second woman to sit on the Supreme Court, brought on a very particular kind of grief for many women. To be clear, Ginsburg’s work advanced the interests of men, minorities, and voters as well, but as the publicly-appointed elder stateswoman of feminism, her role in the advancement of the American woman will be honored for decades to come.

She was a pioneer for gender equality. Her vision and brilliance earned this place in history books and on the honor roll of American civil rights heroes.

While Ginsburg’s accomplishments are many (you can read about them in detail here, here, and here), I’d like to take a moment to share some of the late Justice’s wit, through her own words:

On Women, Leadership, and Legacy