A Breakdown of a Well-Written Question Presented

A Breakdown of a Well-Written Question Presented 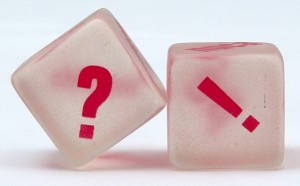 Henry Montgomery has been incarcerated since 1963.  Montgomery is serving a mandatory life sentence for a murder he committed just 11 days after he turned seventeen years of age.

The question thus presented here is whether Miller adopts a new substantive rule that applies retroactively on collateral review to people condemned as juveniles to die in prison?

What makes this question presented special?

At Cockle Legal Briefs, we will review your Question(s) Presented to make sure you are presenting your legal issue to the Court in an acceptable format.  No other Supreme Court brief printer offers this service.