Should I Skip the Brief in Opposition?

Should I Skip the Brief in Opposition? 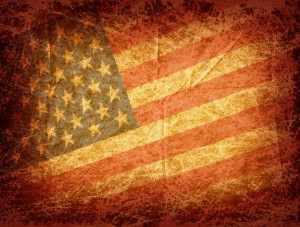 When confronted with a Petition for Writ of Certiorari filed in the United States Supreme Court, some attorneys will play the odds and let the Court deal with a Petition without even filing a Brief in Opposition. A Respondent may choose to waive the right to oppose a Petition that seems clearly without merit. This will save time and money without any substantial risk if the Respondent feels certain that Certiorari will be denied. All things being equal, the chances that the Supreme Court will deny the Petition are good, but if the Court does grant review, the stakes will be high. If your opponent files a Petition for Writ of Certiorari, the best practice is to submit a high-quality Brief in Opposition to explain why the Court should not hear the case. A Brief in Opposition gives you the opportunity to correct the Petitioner’s misstatements and demonstrate to the Court the most appropriate disposition for the Petition.

The Rule continues “Counsel are admonished that they have an obligation to the Court to point out in the brief in opposition, and not later, any perceived misstatement made in the petition. Any objection to consideration of a question presented based on what occurred in the proceedings below, if the objection does not go to jurisdiction, may be deemed waived unless called to the Court’s attention in the brief in opposition.”

Unless a Petition is truly frivolous, the better approach is to submit a carefully prepared, high-quality Brief in Opposition that explains why the Court should not hear the case. If you just found out that a Petition has been filed, give us a call to talk about your options, get an estimate, and confirm your due date.