“Get your facts first, then you can distort them as you please.” – Mark Twain.

From the installation of a frozen-yogurt machine to verified KKK membership, the history of the United States Supreme Court and its Justices is filled with fascinating facts.

Age is Just a Number: 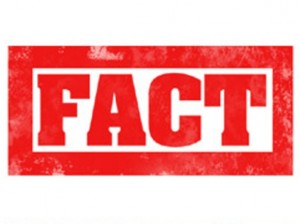