Eight observations from the 2013 Term. 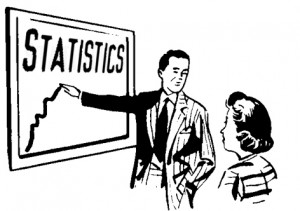 This information was compiled from: Kedar S. Bhatia, Stat Pack for October Term 2013, SCOTUSBLOG (July 3, 2014) and is available in full, here.