The NFL Outlook for Week Seventeen

The NFL Outlook for Week Seventeen

The original goal of The CockleBur was to provide articles on the law in addition to articles about life in general. In the first few months we have been heavy on law with only a sprinkling of non-law subjects. That will soon change. In effort to accomodate law school students and potential students, we will be posting a series of articles on the LSAT and the law school appliation process.  But first a post from our newest guest blogger. 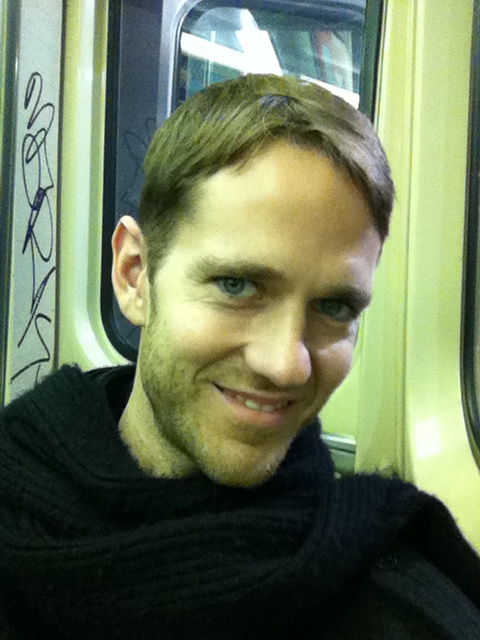 I hope the legal blogosphere will welcome Paul Rin, our latest guest blogger. Paul is attending the Fictional Writing program at Columbia College in Chicago this coming semester in between writing his first novel. Paul will be providing book reviews and articles on a wide range of topics, including this one on the National Football League.

The best thing about the level of parody in the NFL this season besides the fact that week 17 will actually mean something to the Indianapolis Colts and every other fantasy player that might’ve been benched for your championship game just because their real coach feels that resting him that week would be beneficial to his real team? The fact that there’s some good games going on here. Plus, there’s no runaway team that looks like Super Bowl favorites. New England could make a strong case, but then you think How the hell did Cleveland beat them? and it puts things back in perspective. But that’s a good thing. It enables fans for teams like the Bears to think they actually have a chance this year. Conversely, it also ups the ante on expectations for your team which, as odds would dictate, more often than not leads to great disappointment. I should know, I’m a Viking fan.

But like I said, there’s some good games in store for us. Jacksonville at Indy this week will ultimately decide the fate of that division and the loser likely won’t make the playoffs. So that basically is a playoff game. The Jets at Pittsburgh should be a violent one. And the Jets will be in full-on panic mode after they lose that one. Which doesn’t bode well for the Bears who have to face them the following week. Just watch your knees along the sidelines.

Week 16 also has a good show down between the Giants and the Packers, both in need of a win in order to keep pace with their respective division leaders. Not to mention the Monday Night game with New Orleans looking to go into Atlanta (a perfect 6-0 at home) and knock them off for a little run at that division.

Every game in week 17 is a divisional game. A smart move, but one which yielded only two correct match ups as far as potentially division deciding games. And it’s the bottom of the barrel too: Green Bay and Chicago should be good, but them and the winner of the NFC West (St. Louis at Seattle being the other deciding game if they’re both that lucky) will be the worst of the teams to make the playoffs.

So let’s assume that New England wins out (at home against Green Bay, on the road at Buffalo and then back home for Miami), locks up the number one seed, and that Pittsburgh does the same (home against the Jets and Carolina, then on the road at Cleveland), locking up a bye and the second seed. As long as the Jets don’t fall all the way off and they beat either Buffalo or Chicago (both to be safe), they should get a wild card and so should Baltimore (who have a tough one at home against the Saints, then at Cleveland and back home for the Bangles). The winner of the other two AFC divisions will be happy to just make the playoffs, but ultimately they pose no threat to anyone which is crazy considering we’re talking about Peyton Manning and Phillip Rivers, both of whom are having insanely great seasons.

The Jets better learn from the mistakes they’ll inevitably make in Pittsburgh this week because that’s who they’ll have to go through if they want to make it back to the Conference Championship game. Even if they do though, they’ll likely be staring down the barrel of that gun they got burned by two weeks ago when Brady and company put the fear of God in Rex Ryan.

The Patriots are in stride now and it’ll be tough for anyone to beat them in the playoffs. So you can get all that Dynasty talk fired up again. I’m sure they’ll find a way to sneak this season in there as evidence to support them being the best team in the past decade.

If the Patriots are the lone exception for a dominating team in a league defined by parody otherwise, that means that the NFC is literally wide open. The loser of the Giants/Eagles game this week will probably draw the wild card, go into St. Louis and beat the ever-loving crap out of them in the first round and then meet back up with the winner for the third time this year. With Vick playing out of this world, it’s hard to imagine the Eagles dropping any of them. But Atlanta will probably win their division and that means the road to the Super Bowl will have to go through them. And Matt Ryan has only lost one game at home. Ever.

Still, I like the sound of Michael Vick returning to Atlanta for the NFC Championship game. Can you imagine the look on Arthur Blank’s face as the old face of his franchise carves up the Falcon’s defense on that Astroturf that used to make him look like he was floating over it? He’s got way too much motivation propelling him (did you see that Monday Night game against Washington?) and that’ll be enough to get past the Falcons and into the Super Bowl. And I’m pretty sure it might be enough to beat the best of the best at their game, too. But we’ll get to that later on.

For now let’s just say you can count on Philly and New England getting to North Texas for Super Bowl Extra Large Five.